Puzzle Out with Python Programming

Level up with Python to crack cryptographic puzzles and programme for the real world!

If you’re going to learn how to code, why not pick up one of the most versatile and powerful programming languages on the planet? This popular text-based programming language is easy to understand and learn, making it perfect for kids. Come find out how easy it is to level up your coding skills!

Python in a nutshell

From software, to apps and websites, Python’s extensive library provides access to a multitude of system functionalities. You can pretty much code anything with it!

Similar to the English language, the syntax of this text-based programming language is readable and easy to understand. With its gentle learning curve, you can execute powerful functions with minimal code.

Check out the sweet stuff you can do

“N hfs htij” is actually an encrypted message which says “I can code”!

Learn about cryptography and encrypt secret messages. Crack the code using Caesar Cipher: a sequence that replaces alphabets with other letters in a fixed pattern.

So, to the unsuspecting eye, it just looks like a bunch of jumbled up letters when in actual fact, it could be your plan for world domination. No one will ever know…

Learn conditions & logic to code a scissors, paper, stone showdown with your computer.

Apply your knowledge of modules and coordinates to unleash turtle drawing mayhem! You’ll be able to create infinite geometrical shapes and code your turtle to become your very own tiny Picasso.

Power Up Your Python Skills

With the solid programming concepts you’ll learn from Python, you can also easily branch out into other programming languages in the future. So let your journey to programming awesomeness begin!

"Jia Heng is very excited with Python programming. He is happy and is looking forward for the coming lessons. ??"

"It is interesting and people can create their own software, as I have experienced it first hand. Seeing is believing but experiencing it is real satisfaction."

"My child thoroughly enjoyed himself at class and he learned a fair bit of Python." 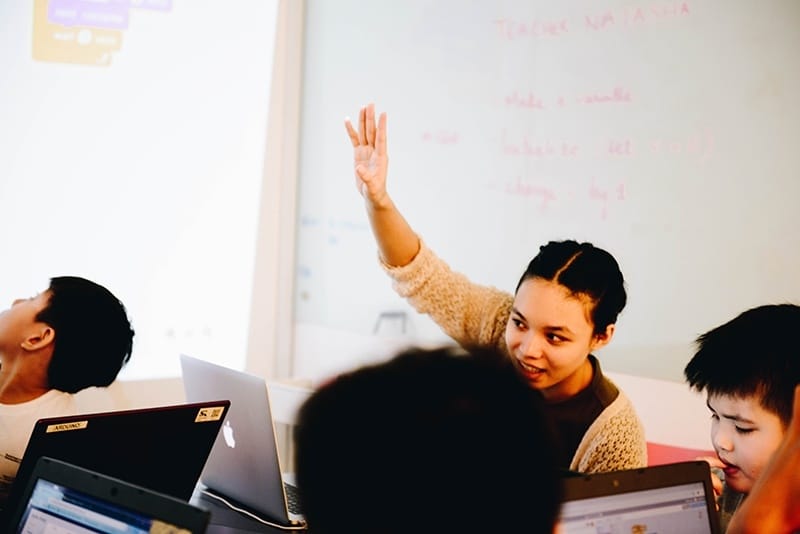 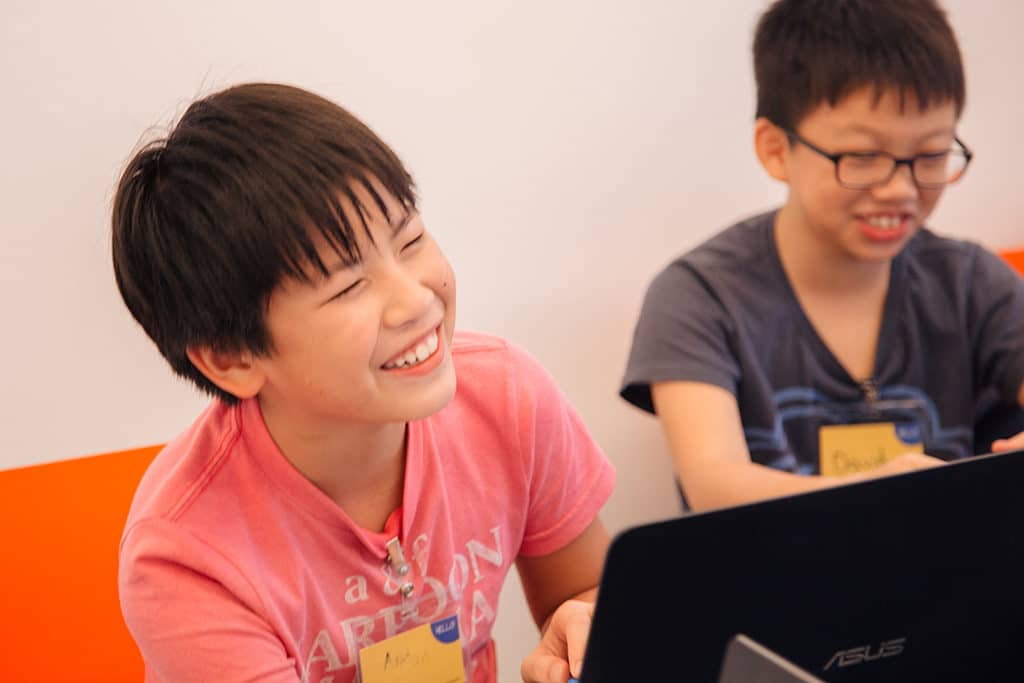 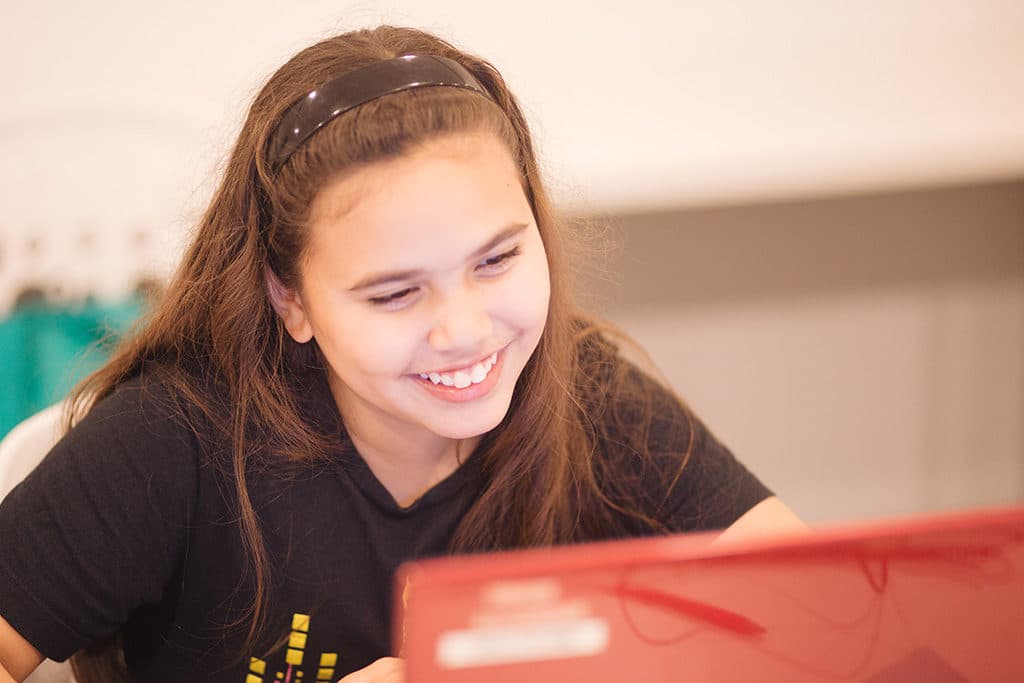 1. My child is new to computers and programming. Will he / she be able to follow?

The Puzzle Out with Python Programming course welcomes all students but it’ll be helpful to have a basic background in programming. While this course may be taken as a starting course, we recommend kids to start with our Back to Basics: From Zeroes to Python Heroes course get a ground up understanding of how computers work.

The Puzzle Out with Python Programming course was designed for kids 10-16 year olds. Sadly, having a 9 year old in the same class as a 16 year old may not result in the best learning environment for the younger student. If your child is very keen, we can organise separate classes with a minimum of 4 participants. Please contact us directly to enquire.

We’ll provide all materials. You might wish to bring a drink, some light snacks and a jacket just in case your child gets cold or hungry.

Puzzle Out with Python Programming