Learn to code with code blocks & invent actual gadgets with your own micro-computer!

By the end, kids are not only introduced to important programming concepts in a gentle visual programming interface, they will understand how objects can be created with a mix of both hardware & software & go on to create their very own inventions. The possibilities are ENDLESS!

This is a BBC micro:bit.

It’s a “pocket-sized micro-computer” designed by BBC for computer education in the UK that allows you to create super cool inventions. Kids use a simple block editor interface to create…

Kids learn not only to code, but to apply their new found programming superpowers to a variety of real world projects. This all culminates in a final project where kids get to solve a problem scenario of their choice using micro:bit!

"The instructor was engaging, class was just the right size, my son learned something new and most of all, he had a great time! Kudos to the Saturday Kids team for developing and rolling out the concept to where it is now. My older kids attended the Scratch workshops a couple of years ago at Orchard Central when SK was more of a “pop-up” workshop. I’m happy to see that it has grown to include multiple locations and more varied programmes."


"Course instructor did a good job. Location and class size were optimal."


"Yuvika enjoyed the lesson today. She is looking forward to the next lesson."


Peek into our classrooms 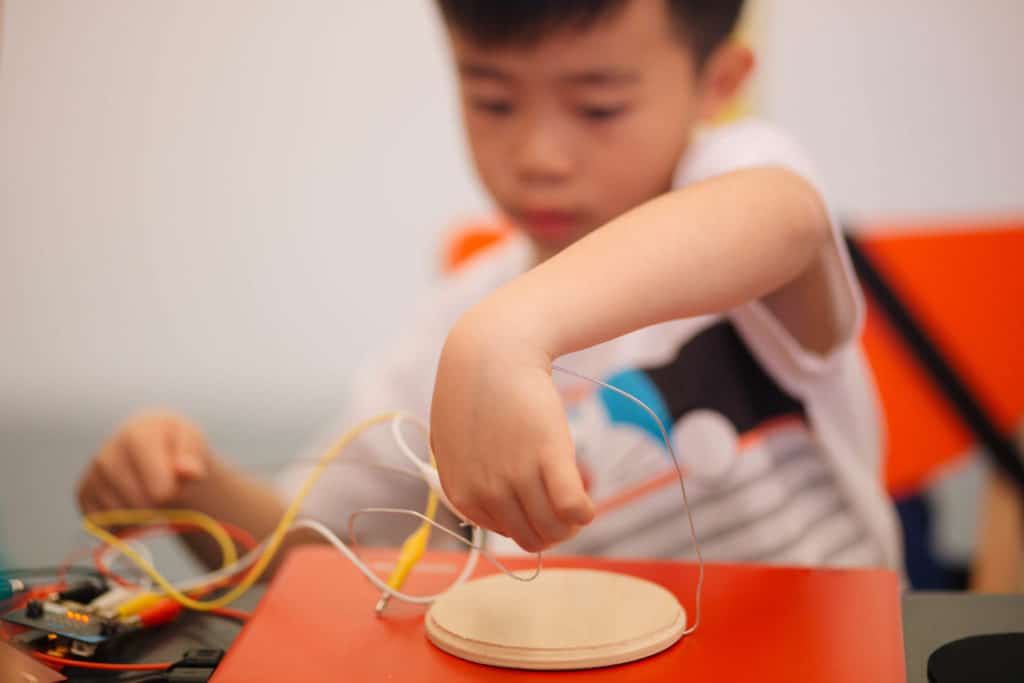 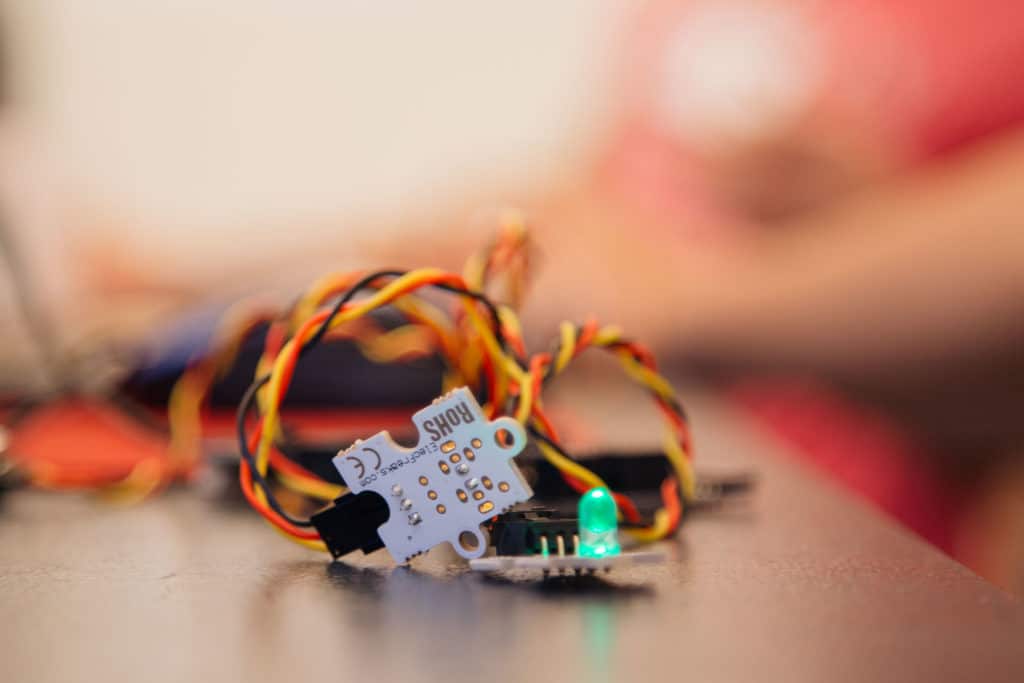 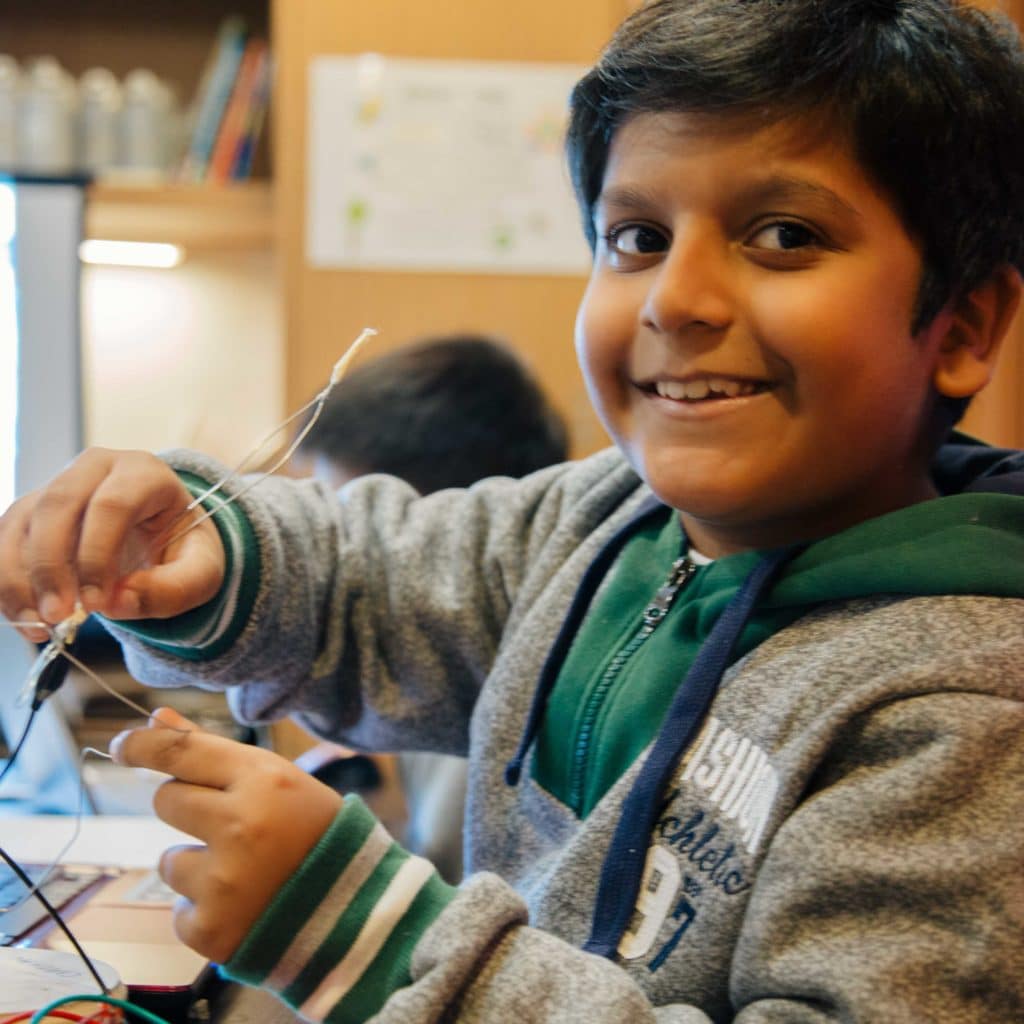 This course is for kids ages 7-10. If your child is still in preschool, we recommend our Curious Cubs or Tiny Techies 1 course instead.

2. My child has not taken Start with Scratch. Can she/he join this course?

It is highly recommended that the child has prior background in block based programming.

2. I’ve enrolled my child, what will he/she need to bring?

We’ll provide all equipment and materials. Though you might want to bring a jacket and light snacks in case he/she gets hungry.