A glimpse into the world of preteens 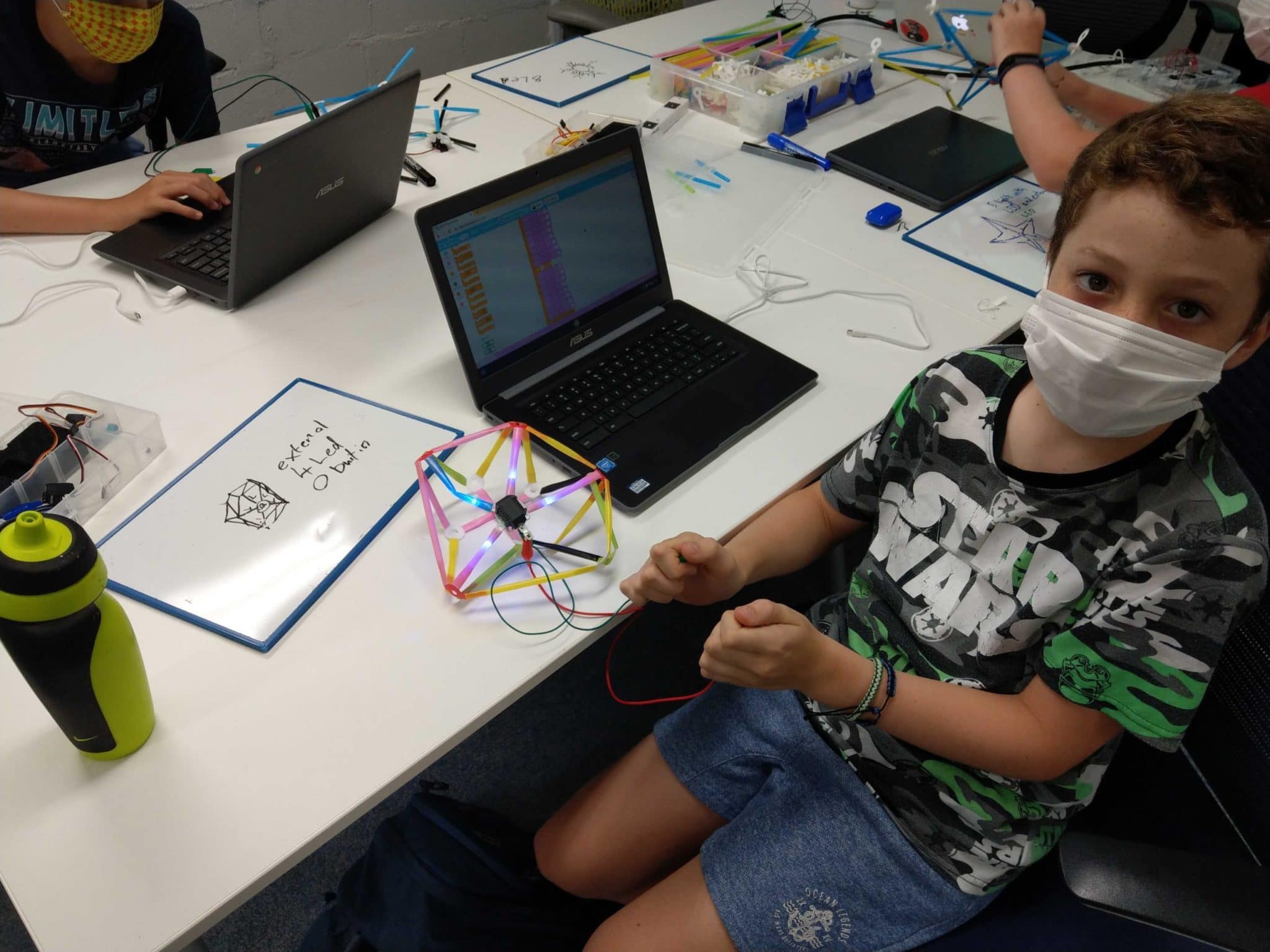 Here is a tiny glimpse into the world of preteens.

At Saturday Kids, we offer courses for kids between 5-14, but I work mostly with kids under 10. Last week I got the chance to conduct our Marvellous Machines and Mechanisms course with 3 boys aged 11-13 years old—the experimental preteen stage! Sure, I’ve been there, but being a preteen in a world today might be very different from a decade ago.

Before the class, I wondered about what their world might be like, whether we would be able to connect and if we would share any likes or dislikes. What sort of games do they play? What are they interested in learning and doing?

I started with the usual questions– their favourite games (Risk, Fortnite, Minecraft), what they wanted to be when they grew up (pilot, doctor, engineer). Then I moved on to the more profound questions.

In between figuring out how to build a drawbridge with motors and sensors, I asked them what would be the first thing they changed if they became the principal of their school. Two of them said they would make recess 30 minutes instead of 20. Sounds reasonable. Another said that they would let students decide what they want to learn, like in university where students get to pick their modules. The others agreed. They know what they like, and wished they had more dedicated time to focus on it.

The next day while we figured how to build a light-activated umbrella, I threw them another question – did they think that people of all genders were treated equally in this society?

In the brief silence that followed, I thought my question was going to be dismissed with a shrug. Then one of them offered that in their school, he felt that everyone was treated equally, but in society today, men are paid a lot more than women. He then proceeded to search up a graph that detailed the gender wage gap across several countries. Unfortunately, during the week we spent together, we did not get the chance to continue this conversation.

Granted, this barely hinted at the issue of equity, equality and equitability, and there is a lot more to unpack. But to know that they were aware of some of the problems in society today gave me so much hope for the future we are working towards.

PS: Check out what they made together in class – an automated ball run constructed with Strawbees. The Quirkbot (a microcontroller) and servo motor are programmed to lift a ping pong ball to the start of the track, and are timed in such a way that it drops to pick up the ball at the end and restarts the ball run again! 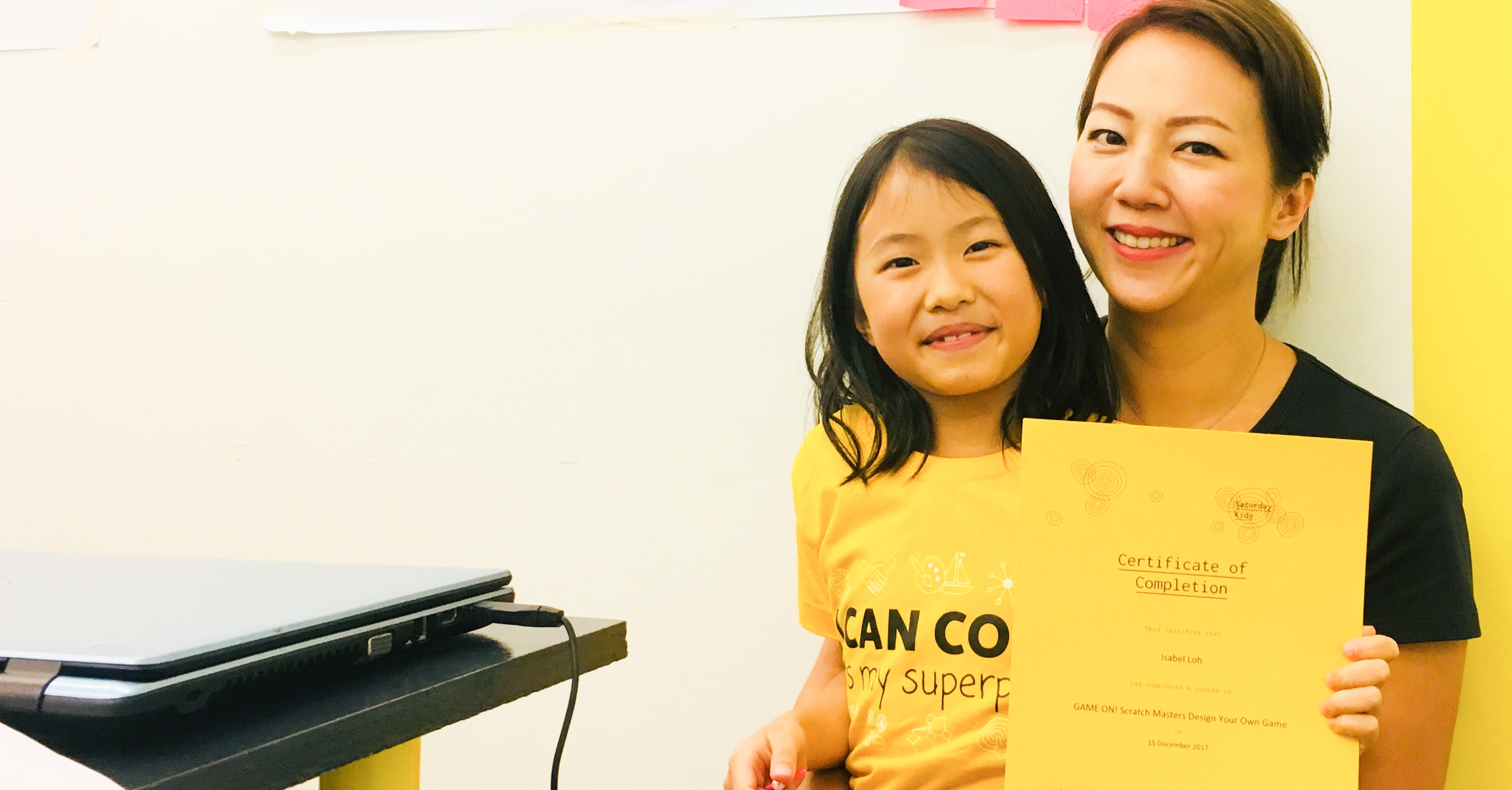