Discover the complexity of space communication and code a simple Mars Rover simulator just like the pros at NASA – with Python programming!

Did you know Python’s one of the most commonly used programming languages for processing space data? Learn about how messages are transmitted in space and discover how tech will take humanity through the galaxy. The next giant leap for mankind could start with you!

Before we set foot in space ourselves, we’ve got to learn all that we can about these extraterrestrial terrains (and possible aliens) – with the help of satellites, and rovers.

Discover how messages are transmitted in space through radio waves and learn how to transmit and decode your own messages with code.

Then, see the effects of gravitational force in the solar system and prototype a programme that will allow you to calculate your weight on different planets.

Since Python is a text-based programming language, you’ll also learn how to design a Graphic User Interface (GUI) for your code! This’ll come in real handy for others to understand what your code actually does.

Code Your Adventures on Mars with a game & simulation

NASA is on a journey to Mars, with a goal of sending humans to the Red Planet in the 2030s. How crazy is it that we could possibly visit Mars some time within the next 20 years!

The Curiosity rover is in the midst of gathering all sorts of data on Mars for future human explorers as we speak and here’s how you can get a little taste of your own mission to Mars.

Code a game to control where the Curiosity rover moves on Mars, adding in more advanced programming concepts like collision detection.

You’ll also learn how to program a text-based simulation, where users can send commands to the rover and ask it to do specific tasks like drilling to collect test samples.

The only way to discover what lies beyond our home planet is to use programming languages and technology. After all, that’s how we got to the moon back then!  Embark on your mission to Mars and discover the world of space exploration with code. 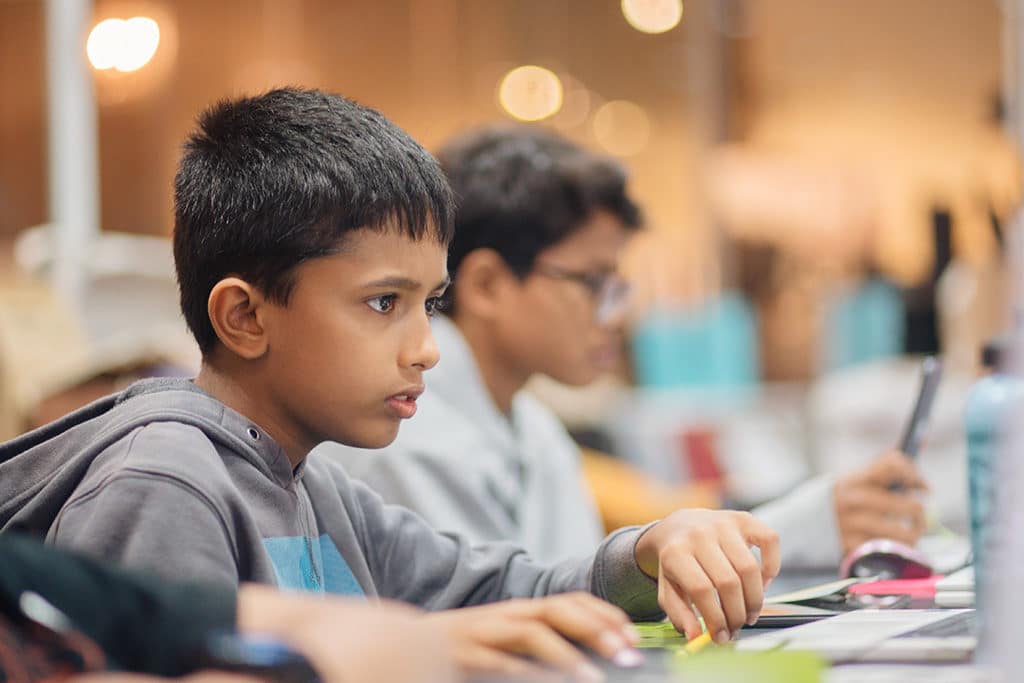 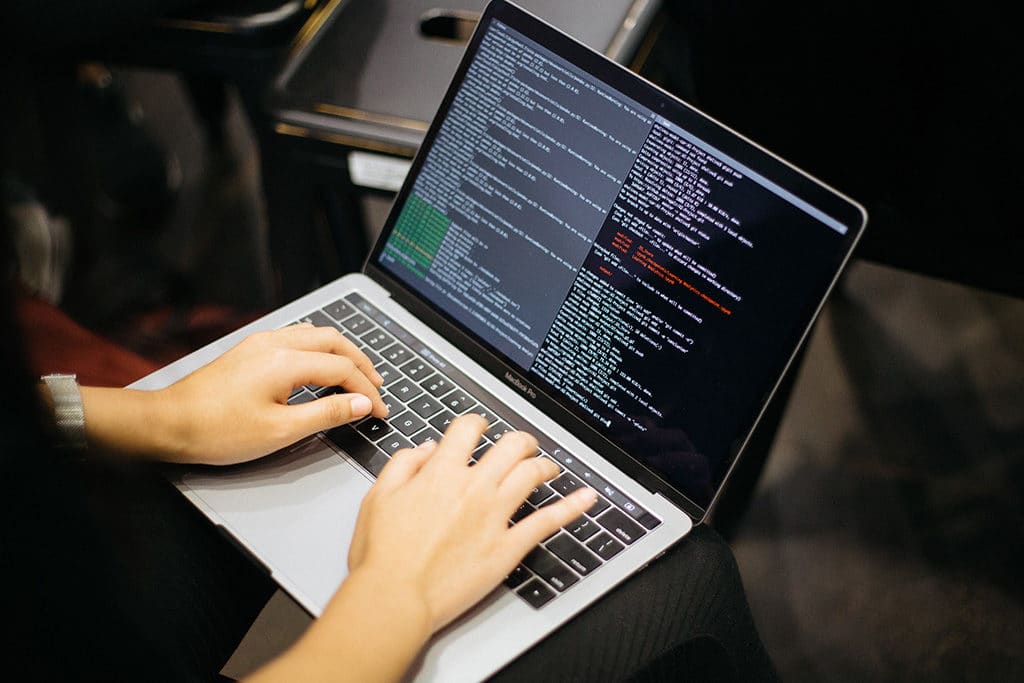 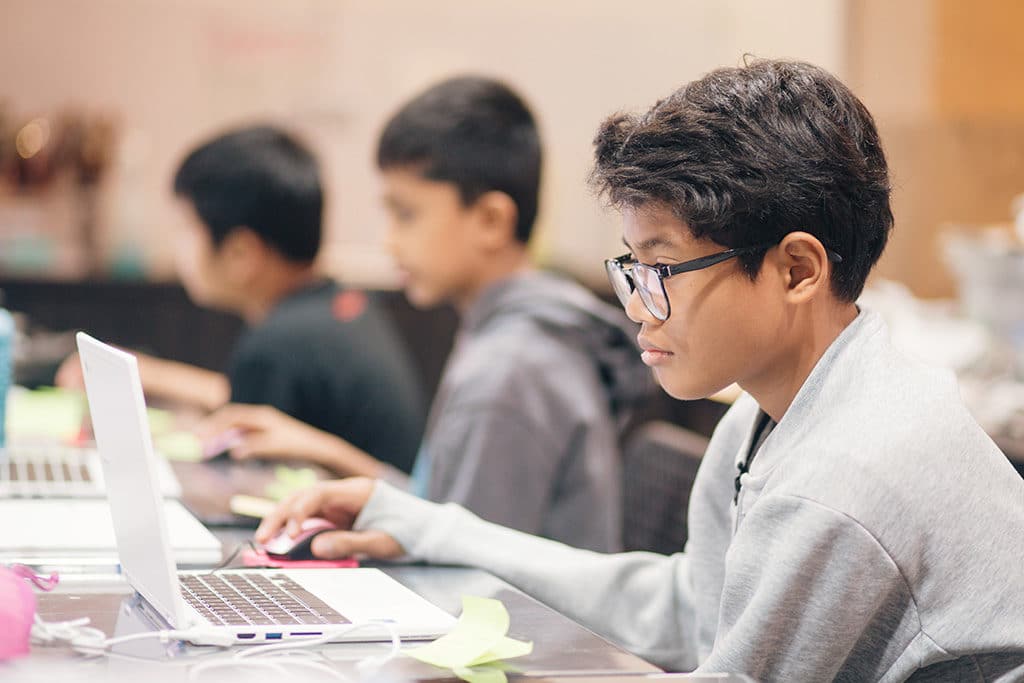 1. My child is new to programming. Will he / she be able to follow?

The Python Pros! The Curious Mission to Mars course is designed for kids who have experience with coding in Python. If your child is new to programming, we recommend that your child completes our Back to Basics: Zeroes to Python Heroes course first to get a solid foundation in Python and programming concepts.

The Python Pros! The Curious Mission to Mars course is recommended for kids who are 10 and above. Your child should have completed our intermediate course, Puzzle Out with Python Programming course first.

We’ll provide all equipment and materials needed. You might wish to bring a drink, some light snacks and a jacket just in case your child gets cold or hungry.