Create a 3D game in Kodu, and learn how to make the coolest mods in Minecraft

Explore the world of 3D Games. Create a 3D game in Kodu and game on! Learn how to make the coolest mods in Minecraft, creating a whole new game that you can call your very own!

Kids are empowered to create their own amazing mods, from texture packs, schematics and more. They get imaginative and creative with their programming skills to create Minecraft Mods that they can actually enjoy playing with their friends!

So… you’ve done some Scratch. Are you ready to transfer your programming skills to a new platform? Learn how to create a game in Kodu, before delving into Minecraft!

We’ll explore aspects of game development and programming within a new environment, to practise and reinforce programming concepts learnt from our introductory courses.

THIS IS KODU GAME LAB

It’s a 3D environment that has its own visual programming language for kids to connect code blocks to program games.

Manipulating and creating a world in 3D is a step up for kids who have been doing 2D projects in Scratch, but they’ll create a more immersive experience.

Kids will also reinforce their programming concepts by picking up a new block based language.

We’ll apply the familiar concepts of loops, conditionals and events to create games, then use our microbit as a game controller!

Learning a new skill takes commitment and coding’s no exception. If you’d like to learn about programming, you gotta learn it right. It all starts with committing the time and effort into practising these fundamental programming concepts that make every game or animation tick.

Minecraft provides an immersive 3D environment for kids to develop their programming and game development skills.

Kids can build ‘mods’ (short for modifications) that change the way the game behaves and responds. They will learn how to create their own world, build games within a game and even have a go at playing what they created with their friends in Minecraft!

They’ll build their own Minecraft mods using a drag-and-drop editor on the Code Kingdoms platform. While creating these mods, kids will improve their understanding of core programming and computational thinking concepts, and use their creativity and imagination to make thier very own world to play in.

"Oli totally enjoyed himself. He also told me how precise he needed to be when writing a code for a robot.... something he remembers from his first coding course. I appreciate how this course shows the higher purpose of computers to young minds."

"He loved it so much so that he wants to stay back after class ended to continue his work!! Small class size, so it was really engaging for him." 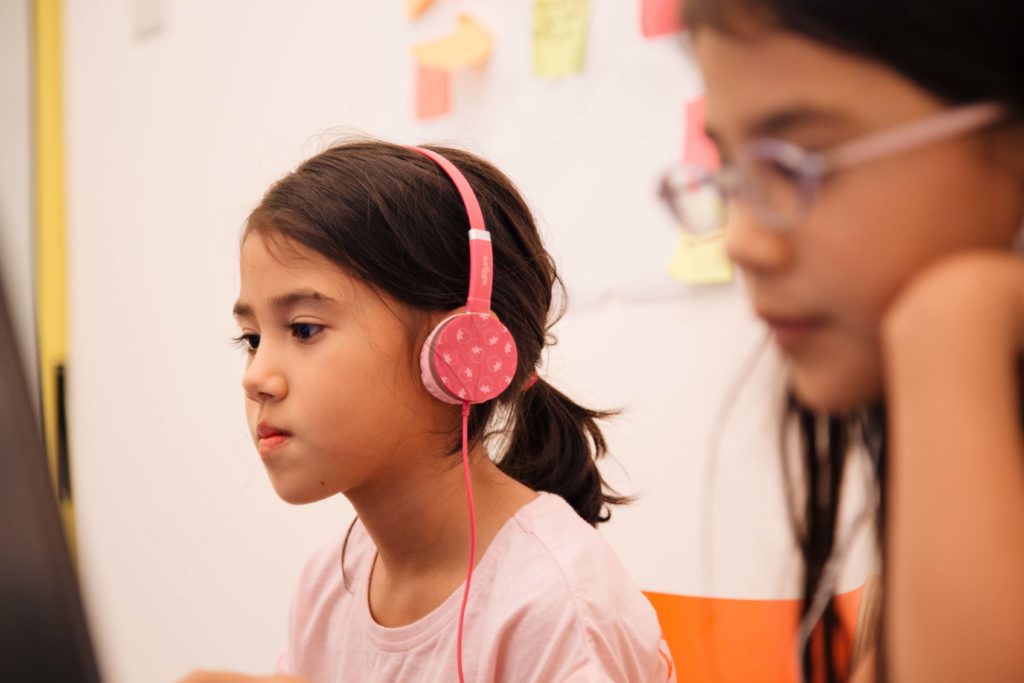 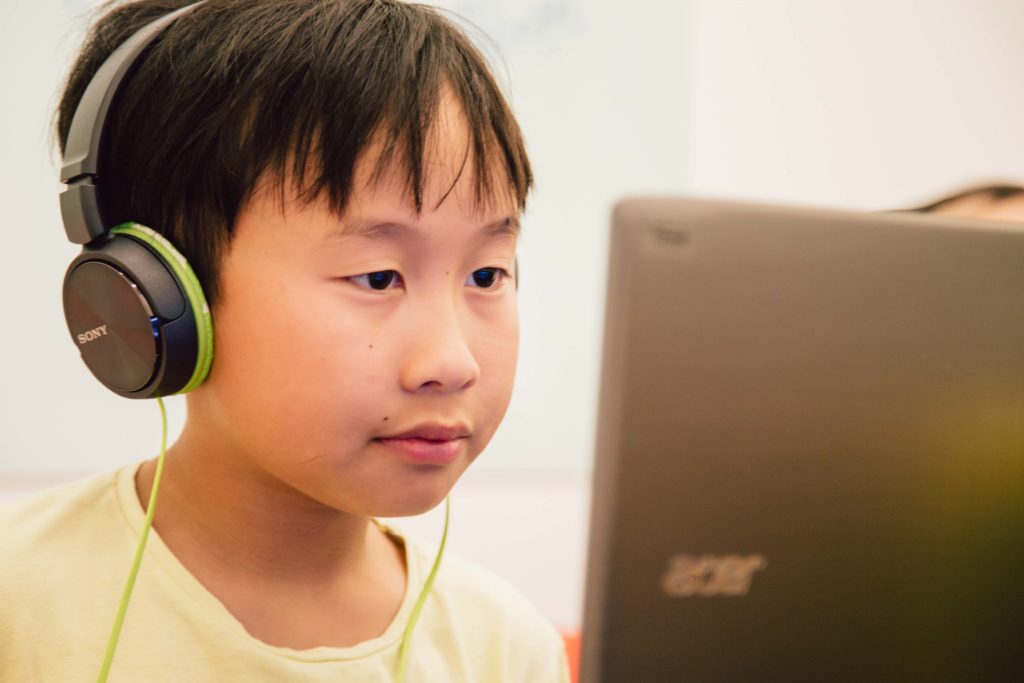 1. My child is new to computers and programming. Will he / she be able to follow?

We recommend that your child completes our Start With Scratch: Adventures in Time course for a solid foundation in Scratch and programming concepts first, and has played Minecraft before enrolling in this course.

2. Does my child need to have a Minecraft account in advance?

Yes! If he/she does not have one, you can register for a new account here: Minecraft Account Registration. You’ll need to register for the paid account of the PC/Mac Java Edition, not the Pocket edition. Note that every child will need to have their own account (siblings will not be able to log into the same account on different laptops during the same class)

3. Will my child be able to continue modding at home?

To continue creating Minecraft mods at home, your child will need to subscribe to the coding platform – Code Kingdoms. If you’d like to subscribe, we do offer a 20% discount on Code Kingdom’s 12 months or lifetime membership in our end of course email that will be sent to you. Do refer to that email for more details.

4. I’ve enrolled my child, what will he/she need to bring?

Bring along your Minecraft username and password. We’ll provide all equipment and materials, but you may want to bring a jacket and light snacks in case he/she gets hungry.