Apps are everywhere! But have you ever wondered what goes into the making of an app?

Learn human-centered design to build mobile apps with Thunkable, an intuitive, visual programming platform that allows everyone – even kids – to build fully functional apps for both iOS and Android phones/tablets. Deploy the app on their own phones & empower them with the potential to impact the world!

Apps are an essential part of our lives, impacting us in so many ways on a daily basis.

Now imagine if anyone, even kids, could go from playing with your phones, to creating their own apps & making that same lasting impact on your lives. Wouldn’t that be awesome?

The good news is… it’s easy to get started & you’d be amazed at what kids can build.

This is Thunkable – a visual programming language that allows kids to drag, drop and connect code blocks together to build their own mobile apps.

Learn the basic principles of user design, sketch out apps with wireframes and then design the app interface.

Then learn fundamental programming concepts and apply them to control the behaviour & logic of your app.

Pick up these fundamentals in a hands-on way by building a series of apps. And then, to cap it off… Put everything you’ve learnt in creating your own app!

Here are some apps you will build!

"My son looked forward to going to class and he enjoyed his lessons tremendously. He was very sad when the lessons came to an end. The sharing session at the end of the session also enabled all parents to understand what the kids have learnt, especially for programming illiterate parents. Thank you."

"One of the best camps my son has ever gone for." 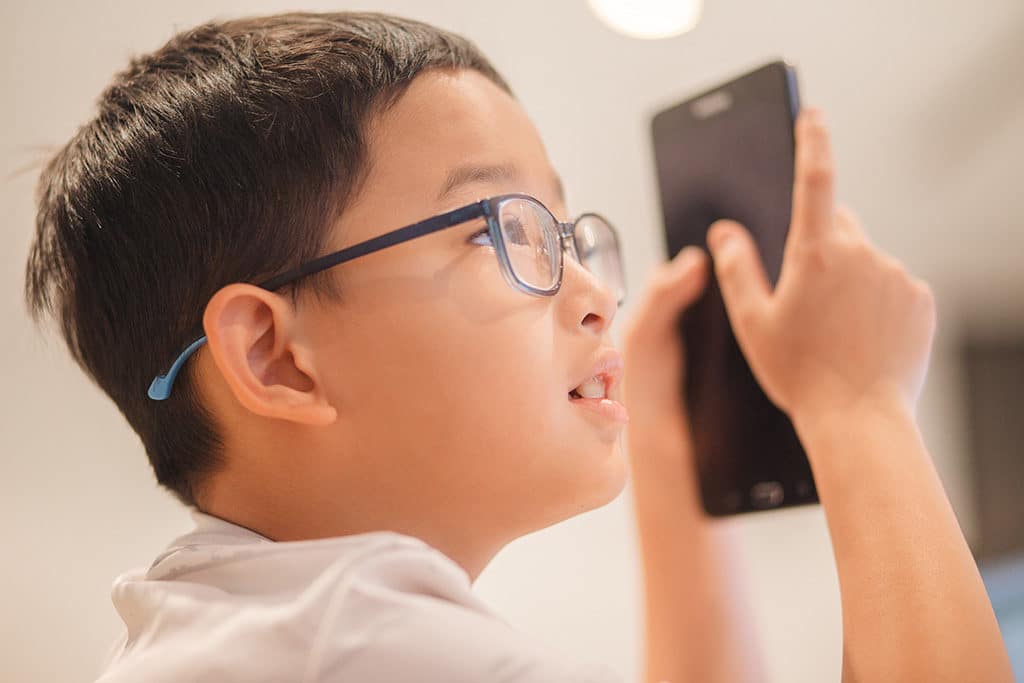 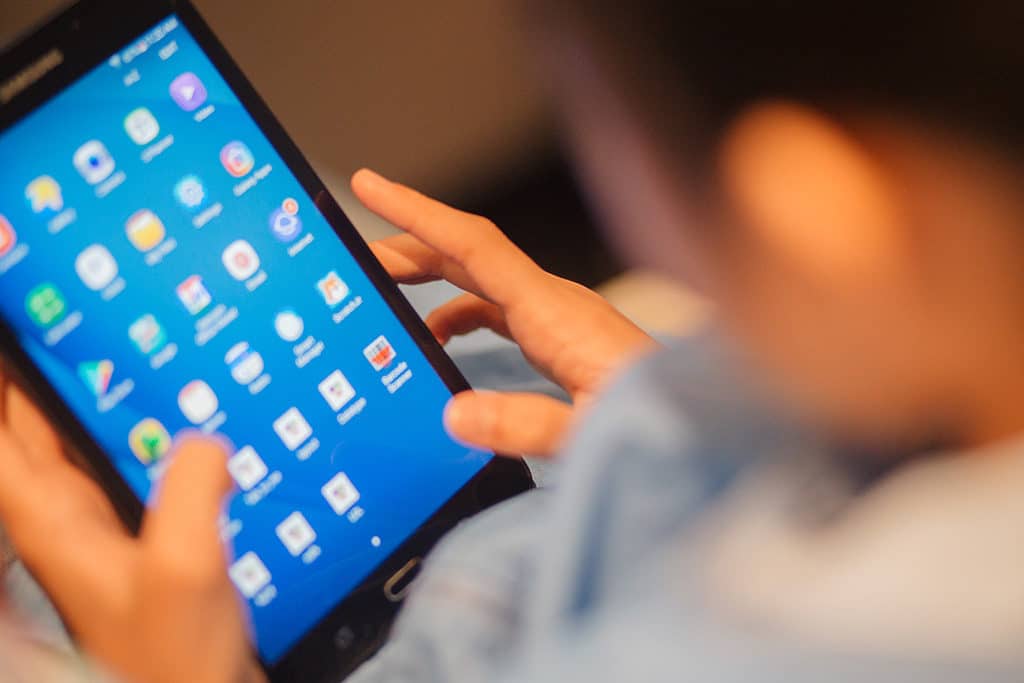 1. My child is younger than 11, can he/she join this course?

It is recommended that your child try their hand at one of our courses that is aimed at 7 to 10 age band. If you feel your child, younger than 11, has had enough experience with Block Based programming, do write in to [email protected]

2. My child has their own iOS or Android phone, can he bring it?

Android tablets will be provided during the course.
Kids are encouraged to bring their own phones so that they may continue the learning at home. However, do download the Thunkable Live app (Links: iOS | Android) to see if your phone models are supported.

We’ll provide all equipment and materials, but you may want to bring a jacket and light snacks in case he/she gets hungry.

4. My child has previously done “Mobile Madness! Make Your Magical App” with Saturday Kids before. Must he/she retake this course? What is the difference?

App Architects uses a different platform from Mobile Madness! Make Your Magical App to provide both iOS & Android compatibility. There are some common concepts but the design interface, functionality, projects built do differ.

Hence students who have taken Mobile Madness do not need to retake this course but should they do so, new material will still be covered.

While students who have taken Mobile Madness do not need to retake this course, they are encouraged to sign up for a Thunkable account and build a simple project to have the best gauge.