The Implications of The Social Dilemma on Digital Literacy for Kids 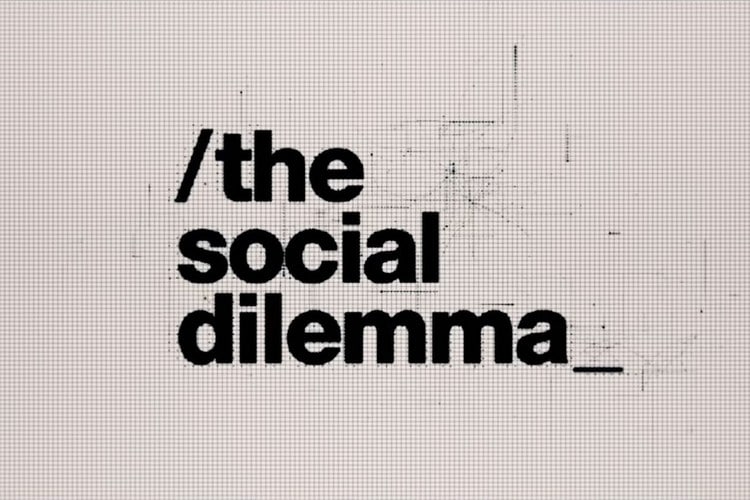 By now, perhaps you’ve seen, or at least heard about the Netflix documentary The Social Dilemma. If you haven’t, it’s essentially a teach-in about how big tech and social media tools are re-engineering their users and society, without most of us knowing it. Effectively designed so users divulge large amounts of personal data unknowingly, these mechanisms make data mining, surveillance marketing, widespread miseducation and the like more potent than ever before, colouring the troubling exacerbation of inequality and increasing polarisation we observe and experience in many parts of the world today.

While the film makes for important viewing, it’s just as important to consider its content and message alongside some of its shortcomings.

For one, the documentary primarily centers the voices of previous tech execs who have already profited immensely from their roles at big tech companies – before then realising the purported error of their ways – rather than activists and scholars who have been working to address these problems behind the scenes from the get go. The film also glosses over the benefits of connectivity that social media has brought about for many, including small businesses like ours that wouldn’t be able to afford a traditional advertising budget, and depend somewhat on social media networks to get the word out about what we do. (Here’s a critical commentary  on the film that we found pretty insightful.)

So, The Social Network’s not perfect; but even so, it broaches questions and ideas worth reflecting on and addressing. There’s too much to discuss in just one post. But here we’ll focus on the implications of the film’s ‘revelations’ on digital literacy education for kids.

Why it’s important to understand design

Behaviours such as addiction, delight, and engagement are only possible because products have been designed – largely intentionally – to elicit these outcomes while extracting a hefty profit. Often the best design is invisible to users. That’s why being able to take on the role of a creator, or having the ability to borrow the lens of a designer, is key to digital literacy education in this day and age. The more you know about how something works – whether it’s a game, air turbulence, or Facebook algorithms – the less it mystifies and holds power over you. (That’s precisely why we weave design into our courses, like App Architects, and Game On! to name a few.)

How not to raise hamsters on a hamster wheel

“Our children live in a world that is shaped by physics, chemistry, biology and history, and so we – rightly – want them to understand these things. But their world will be also shaped and configured by networked computing and if they don’t have a deeper understanding of this stuff then they will effectively be intellectually crippled. They will grow up as passive consumers of closed devices and services, leading lives that are increasingly circumscribed by technologies created by elites working for huge corporations such as Google, Facebook and the like. We will, in effect, be breeding generations of hamsters for the glittering wheels of cages built by Mark Zuckerberg and his kind.”
– John Naughton

With technologies designed as seamlessly as they are, it’s important that digital literacy doesn’t just teach kids or adults how to use a certain app, platform, or language; but gets them to learn how they work, and question why they were designed to work that way. The world doesn’t need another hamster on a hamster wheel – it needs hamsters who ask why the wheel exists, and if it’s meaningful. If we de-emphasise rote learning and standardised tests, perhaps then kids will have the space to ask questions, think independently, and channel their lives and work towards their own definitions of meaning and purpose.

Tech’s not behind the problem nor the solution; people are

The Social Dilemma concludes on a note of optimism – technology itself is not responsible for its destructive effects; people are. Conversely, it’s people who will be able to use tech as an instrument to make the world less polarised, less damaged and less unequal.

This resonates – as we wrote previously, there’s no craft without crafts people. As a school, we’re in the business of investing in kids, not technology. At Saturday Kids, we’re not beholden to digital literacy; we’re beholden to kids and their future. One that’s brighter, more inclusive, and more just than today.

If you’re curious to learn more, here are some of our book picks for insights on this topic:

Throwing Rocks at the Google Bus
Move Fast and Break Things
Who Owns the Future?

If you’ve got a thought or recommendation to share, we’d love to hear it. Together, let’s start a meaningful conversation about inventing a better future with tech. Starting with kids.

Coding for Preschoolers – a peek into Bees & Bubs: Buzz with Beebot and ScratchJr 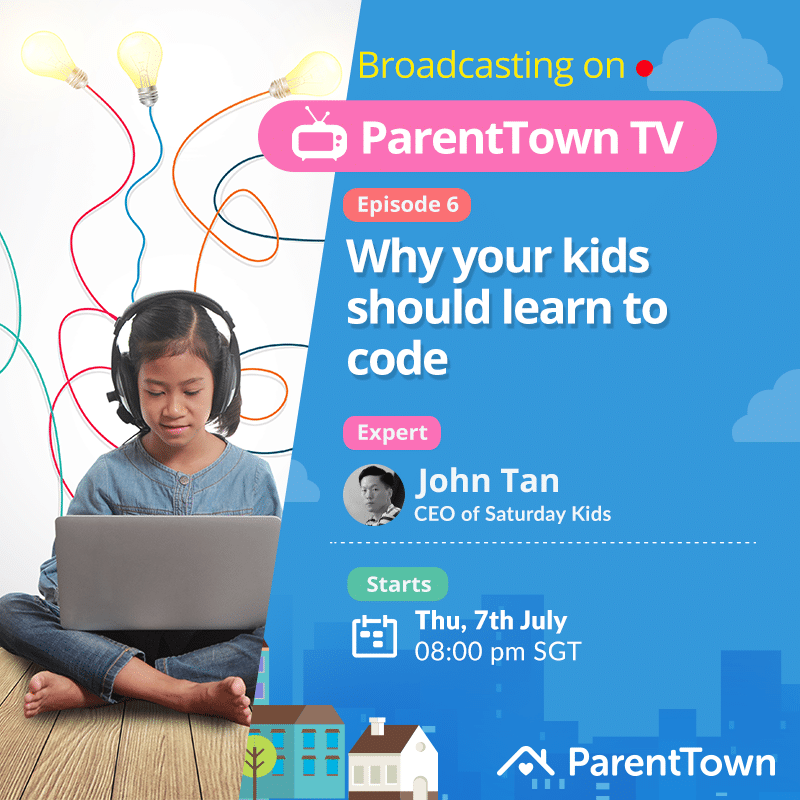 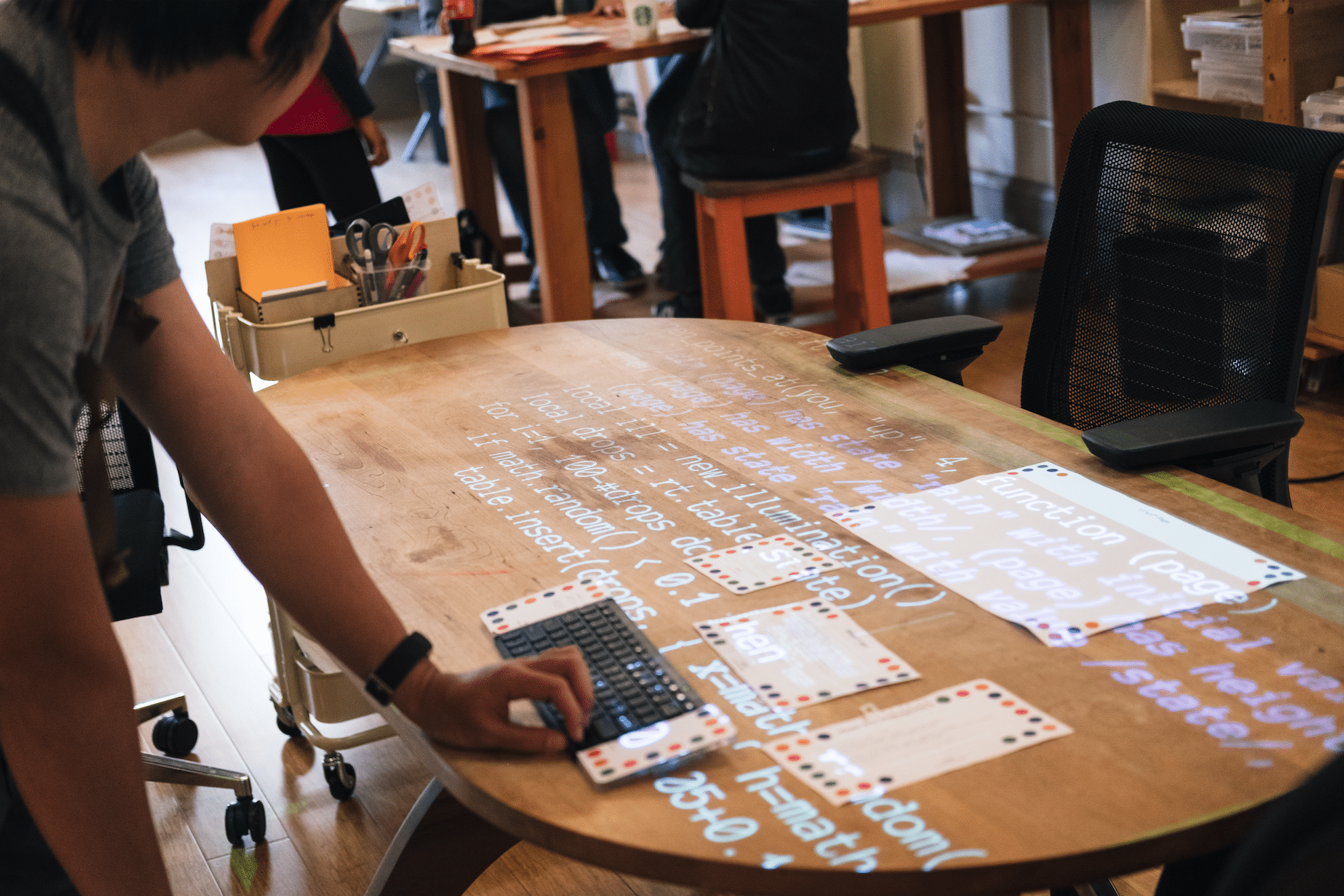