Friends of Saturday Kids: Louis Puah on reinventing education and the future of work 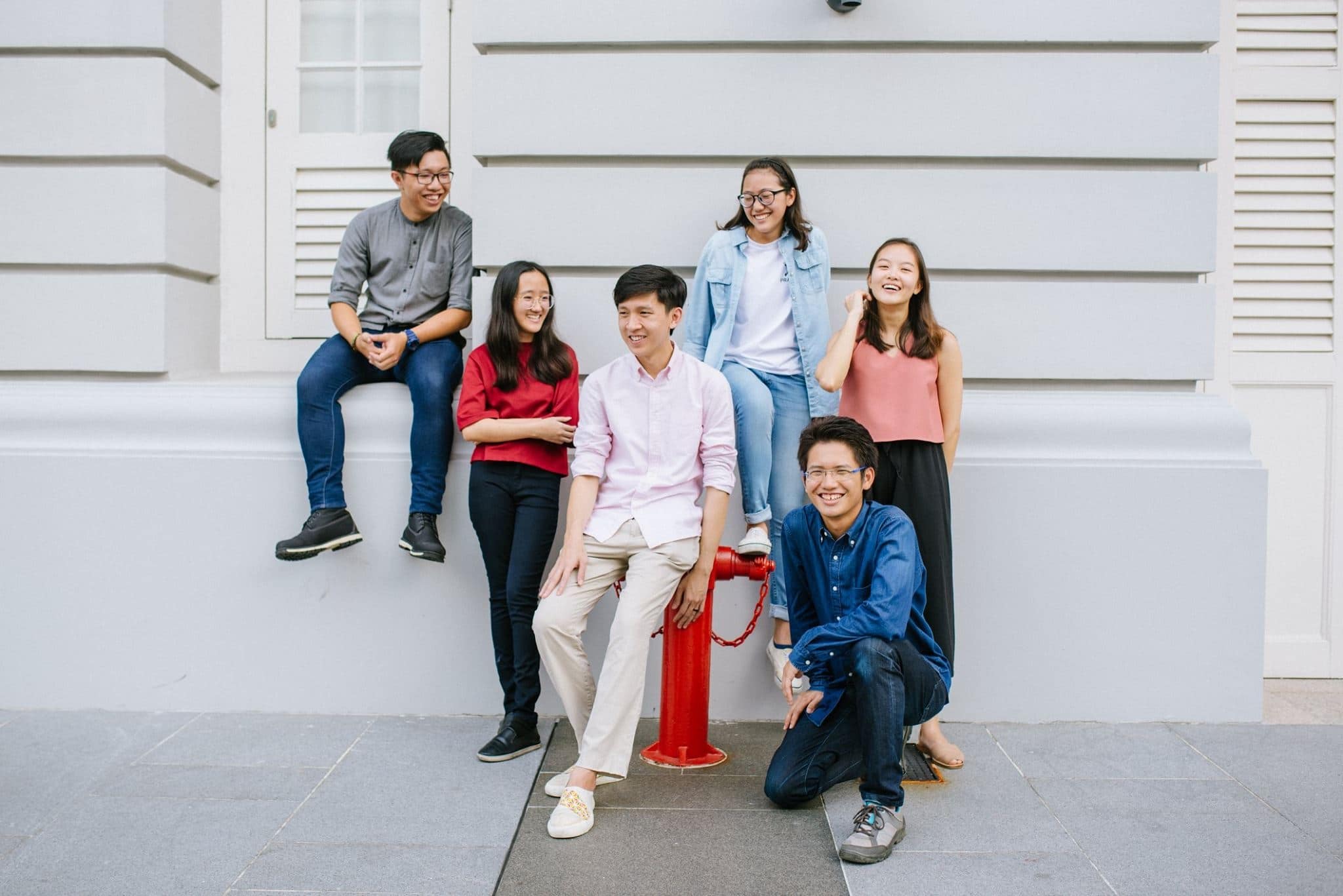 “We see so much mirrored in kids in adults, that’s why upstream work is so important.”

Meet Louis Puah: a longtime friend of Saturday Kids whose interest and work at the intersection of the future of learning and the future synergise with our mission to get kids to learn how to learn so they can create a better future. An avid childhood gamer, Louis shares how his hobbies as a child and experience in school inspired him to found social enterprises Praxium and Crater as platforms to reinvent education and holistically empower students to navigate decisions around their careers.

What led you to what you do now?

“I like to play games and I’ve been playing games since I was four years old. Those were times you needed to type commands into the terminal to install games. Growing up, I’ve always liked tech, and thought it was cool, new, and interesting.

But despite how I was into tech and games, there was no space for that in school. In the 90s and 2000s, tech was booming – so many things were becoming possible. Yet school was still obsessed with basic stuff like math and science homework – other interesting things were not considered.

“Mainstream school is largely the same as when I was growing up 20 years ago, but the world has changed so much.

I’m interested in the question of how we might evolve the education system and propel it forward. In a way, it’s about helping kids who might feel the way I did about school, now.”

If I’d been able to explore my interests in tech and games while in school back then, I’d have learned so much more and had a better experience.”

You said you got interested in tech because of your love for playing games. As an adult looking back now, how do you feel about the time you spent playing computer games?

“For me, games and tech were a medium of getting feedback and a response. What’s terrible for kids is not being engaged – to grow in a world where for much of the time, no one cares or responds to you.

There are games that don’t encourage kids to build certain skills, or to become smarter, or to be more strategic; instead they reward kids for spending more time on their game. And that can be very unhealthy.

But games can also teach kids some amazing skills. An example is Minecraft, which is interesting from an architectural standpoint. It can teach kids about community-building, and as kids build multi-player servers they can learn about hardware – how to maintain a server and keep it running.

The kids who benefit the least are the kids who act as consumers who just log on and play the game. There’s not as much value created for themselves when they just do that.”

Could you share more about Praxium and Crater, the two future of work and learning social enterprises you created?

“I started Praxium to relook the education system, and questioning the purpose of education. We have to recognise that today you don’t need to go to a good school to land a good job, and we can bypass the mainstream education system and traditional routes to ‘success’, because those don’t work for every kid, and don’t recognise the diversity and richness the future of work has to offer. 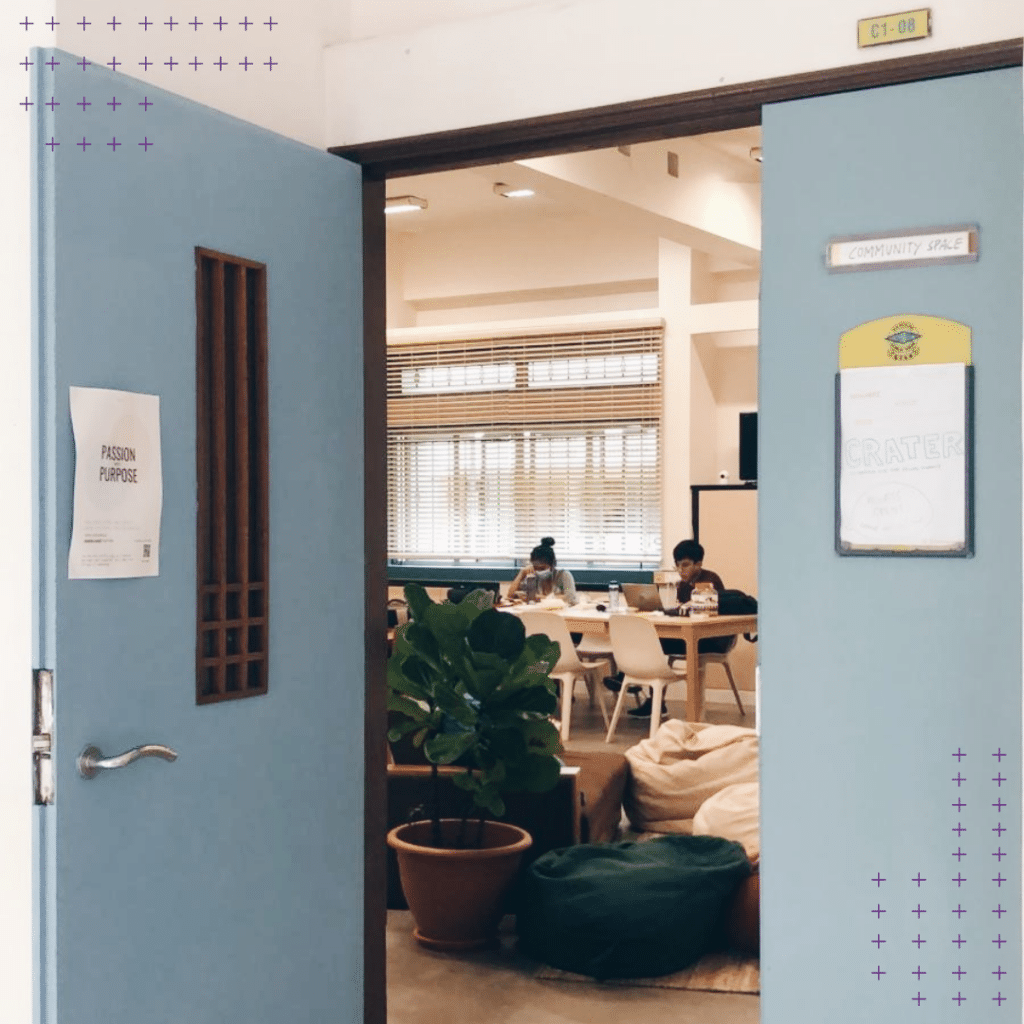 Praxium is about enabling kids to understand different industries and jobs – but we don’t just tell them what a job is like, how much it pays, and how to get employed. We go further by letting students be privvy to the dynamics within a sector, and exposing them to the dilemmas someone working in a certain field might face.

“For example, someone working in finance might have to choose between serving a millionaire and a low-income person. The commission from the former is obviously much higher than the latter, but how might you reconcile that morally with the issue of rising inequality? “

Through Praxium we offer short-term programmes with schools, so the impact is limited. After a few days, kids’ focus returns to their day-to-day responsibilities like homework, and the possibility of an alternative reality is eroded by everyday pressures.

So Crater is about taking it a step further to work in deeper partnership with schools and educators. Many schools have under-utilised space and facilities. If those were shared with other organisations and communities, students can be exposed to alternative narratives and realities on a regular basis. Right now many schools have incredible hardware like maker spaces and accessible venues, but the burden for providing the software now falls entirely on the shoulders of teachers.


What we’re trying to do is to bring in people with diverse experiences that kids can benefit from to support teachers to offer students the software they need to navigate the future of work.”

How do you negotiate the tension between teaching kids how to negotiate the realities of the world as it is, while inspiring them to make it better?

“My fear is that kids receive the message that if things don’t exist, it’s because they’re not possible. That’s a dangerous worldview to carry.”

“So much of what kids think and believe and how they behave is mirrored in adults. That’s why upstream work is so important… so much of working with adults is about unlearning the harmful beliefs we learned as kids. 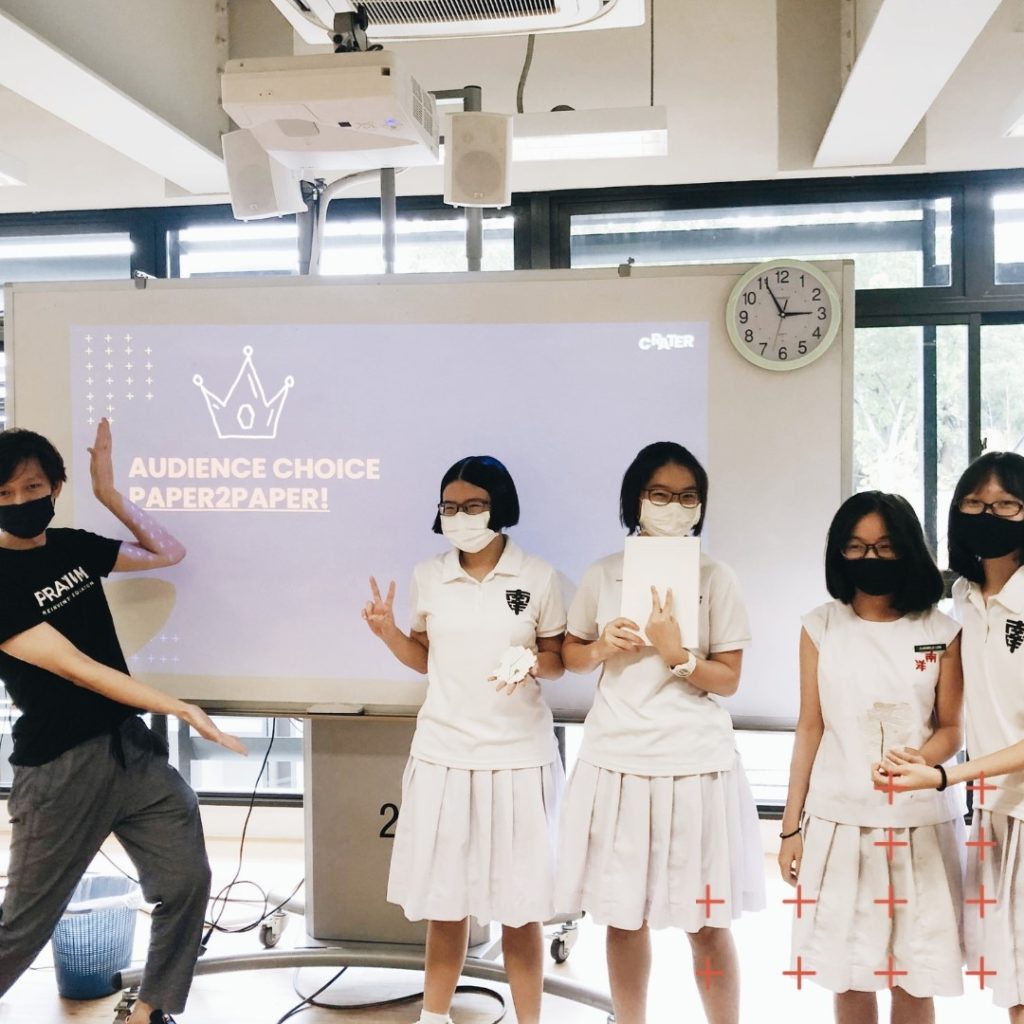 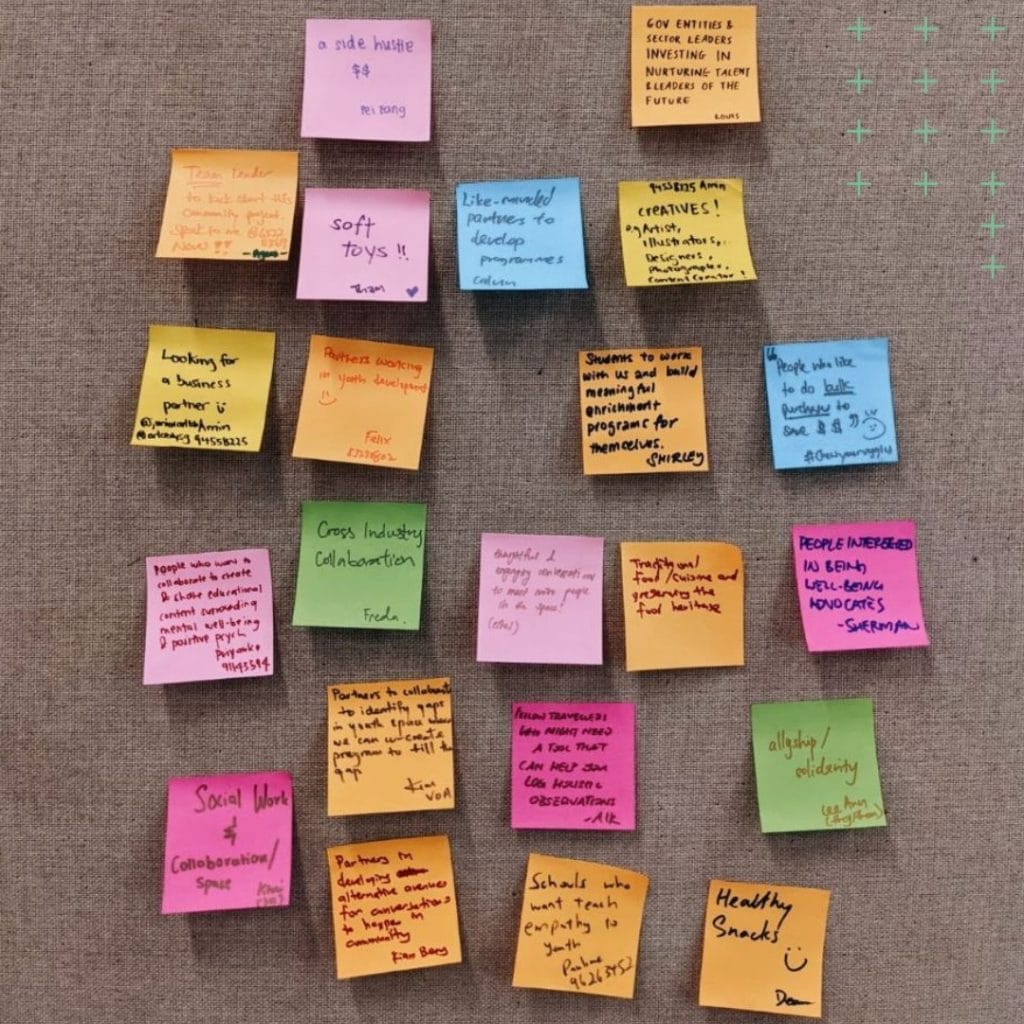 If you believe that a programmer is more successful than a hawker, you’ll never believe in life beyond grades.

Every job has dignity and value – the fact that people are paid much less for some jobs than others is a problem to solve, rather than a situation to live with. We need to value all talents and skillsets.

A kid from a less-privileged background who works part-time jobs after school, for example, is probably more mature than a kid from a wealthy family who’s never had to worry about money. Employers should recognise and value that.”

What is one message you want to send to the kids of today?

“The things you enjoy and are interested in are glimpses into what the future world needs. You will literally inherit the world.”

Just look at the Olympics – activities like e-sports, rock-climbing, skateboarding are things young people have been pushing for for a long time, and now they’re officially part of the games.

Every new trend is driven by young peoples’ obsessions and interests.

In the past, people would never have imagined that Marvel comics would one day become movies. But the people who were kids in the 80s and 90s who grew up reading those comics became film directors, art directors, and consumers willing to spend money on this.

The interests of young people always foreshadow what future trends will be.”