Going Back to Basics: What Kids Learn through Programming with Python 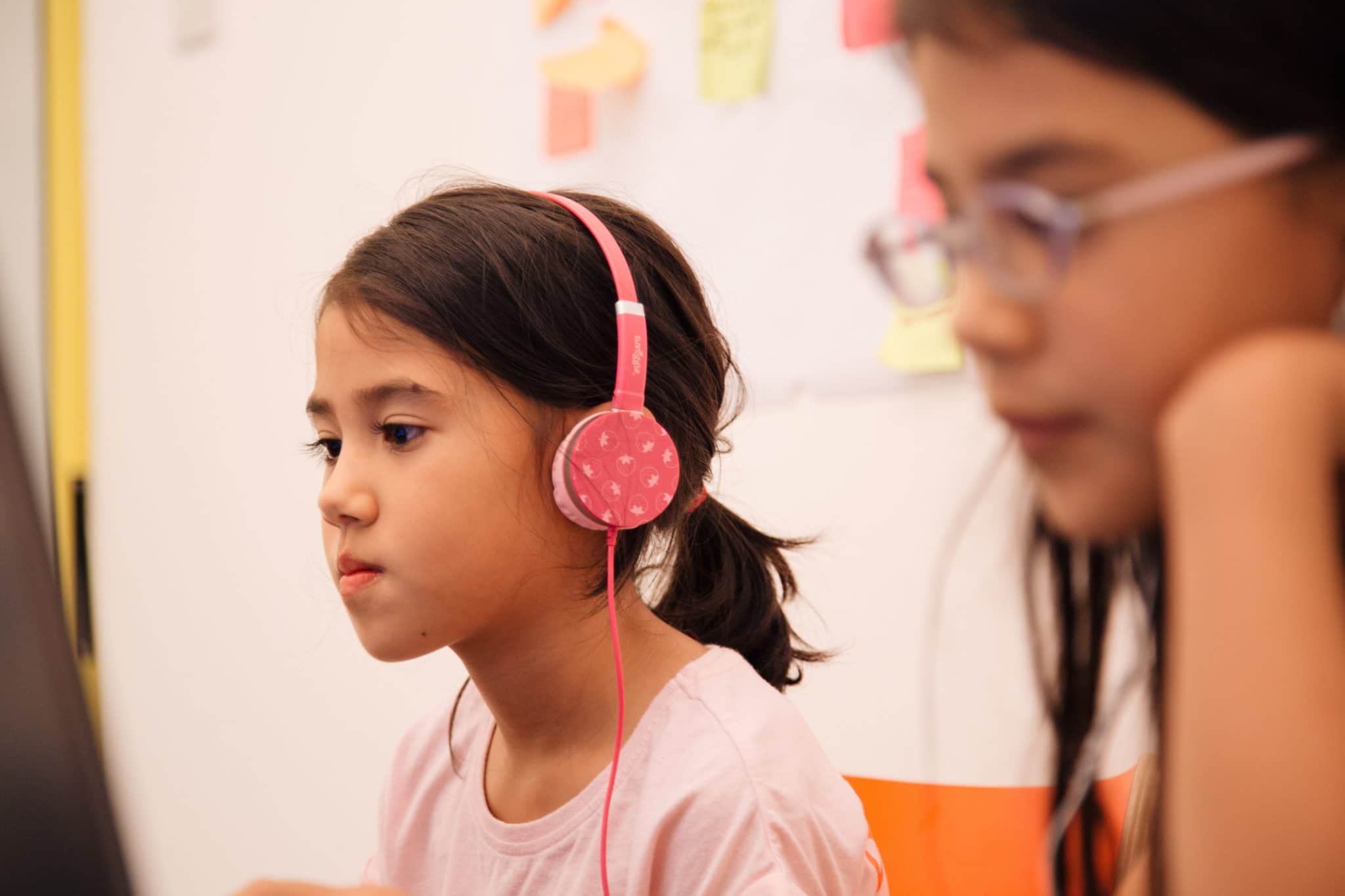 Most programming courses usually stop at teaching kids how to write code in a certain language. But our introductory Python course – Back to Basics: From Zeroes to Python Heroes – goes a step further by introducing fundamental computational thinking concepts and building an understanding of the context in which kids learn them. Beyond Python programming, kids learn about the possibilities and applications of Python in the real world.

Leveraging design thinking, kids will learn to programme their own projects while developing an evolving understanding of their relationship with the technological world.

“Learning computational thinking involves playful experimentation. Trying new things, tinkering with code or hardware, testing boundaries, taking risks, iterating again and again. We live in a world that is changing more rapidly than ever, and almost any form of success hinges on our ability to think and act creatively. That’s what computational thinking help you with.

Today’s young people will be confronted with new and unexpected situations throughout their lives – they have learn to deal creatively with uncertainty and change. Problem-solving techniques taught under computational thinking can help them do that.”

That makes sense. Why should kids ages 11-14 start learning to code with Python?

“Python is the tool we use to help kids them apply computational thinking. We also chose it because it’s a very simple programming language that’s easy for beginners to pick up. It’s very extensive because of its libraries, so you can do lots of things with Python like Artificial Intelligence (A.I.), web development, and game development.

Libraries are basically code written by other people. Let’s say you want to do something with advanced statistics but lack the background for that. With Python, you can use a software library that someone else has written to do something complicated like regression analysis. All you’ll need is the inputs that you want to plug in, and you’ll get an output.

Compared to other programming languages like Java, you won’t get as many errors because the syntax is simple and easy to understand.

If you’re completely new to programming, it’s still going to be a bit intimidating at first. But you can start making pretty complicated things faster than if you were to use other programming languages.”

“During university, I picked up Python to build a small self-driving car. It was very frustrating but also rewarding. At that time, I knew next to nothing about computer vision or deep learning, but I could make use of the OpenCV and Tensorflow Python libraries to easily build a self-driving car. 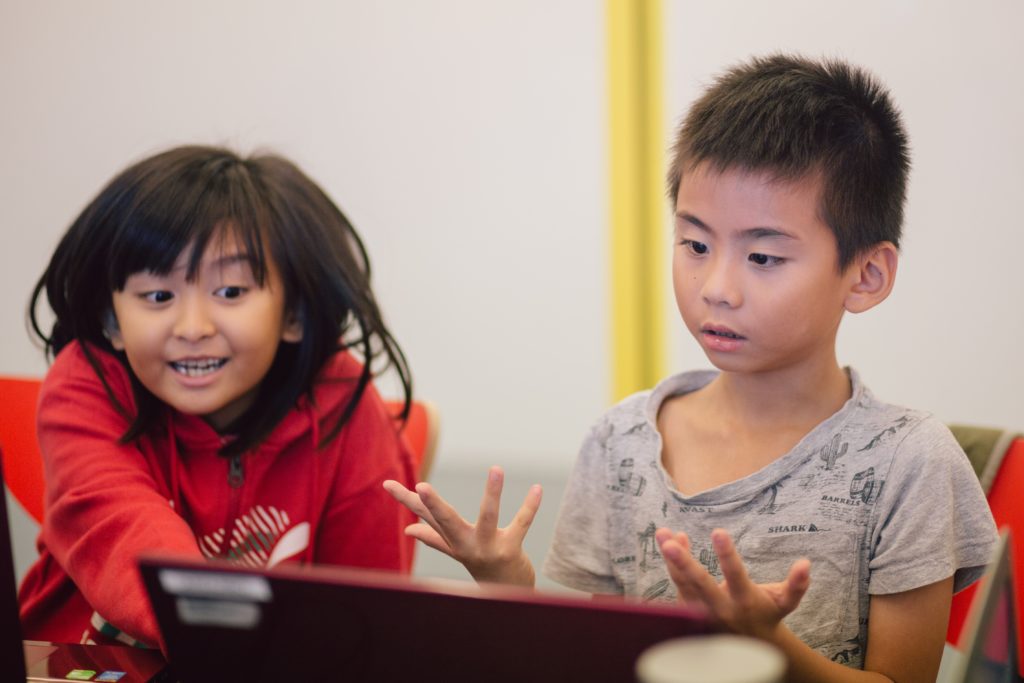 With Python, you can also automate scripts. That can cut down on Excel work you might otherwise have to do for a whole day, reducing it to a couple of hours.”

Back to Basics: From Zeroes to Python Heroes is designed for kids ages 11-14 with or without any prior coding experience. A hands-on introduction to the world of text-based programming, kids develop their computational thinking abilities with Python as their medium – discovering what it means to apply the language to meaningful real world applications in the process.

This course is currently available as a 5-day holiday camp, or as a weekly class on demand. Check out our schedule or contact us to find out more.